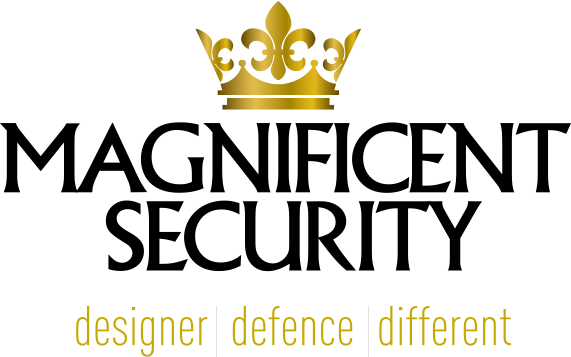 I happened to be born on the very same day as the first edition of a national newspaper. All children born that day in the UK were eligible to receive a commemorative silver mug with an inscription on it. Being as I was my parents’ first child they were very excited, had my name published and received one of the commemorative mugs.

It became a small part of my childhood story, always visible in our living room. That was until it was stolen along with other items in a night-time burglary at our home. The burglary however is but a small part of the story. For my parents there came long-lasting emotions such as fear, loss, anger and insecurity.

For me my commemorative mug has gone forever, an irreplaceable part of my childhood, which connects me to my parents.

In later life I became a Detective with the Metropolitan Police Service placed with the responsibility of running many operations against criminals, some of whom were burglars. It is not until you become a police officer that you see fully the scale of burglary that operates overnight and throughout the day.

I have been engaged in debriefing exercises in which individuals have confessed to me literally hundreds of burglaries. They were usually young with no specialist skills and just knew that here in the UK we have never been particularly good when it comes to home security. With very little effort they could enter most homes.

When visiting victims of burglary, I felt very frustrated about the crime prevention solutions that were being offered at that time; a bolt here or a mortice lock there, yet I knew from my experience that these merely delay the inevitable if the premises has become a target.

Occasionally the tables were turned and I had to go and arrest those burglars and force entry through their front doors, which were no better. Despite the door opening equipment issued to police, most police officers, like a burglar, will gain entry to an address in seconds with just a kick or a shoulder charge.

It is said the seven most expensive words in business are, “We have always done it that way.” Well, I am pleased to say there is now a better way to secure your home rather than just fitting locks and bolts or fitting grills and gates over your traditional doors and windows. Magnificent Security have designed doors that not only look beautiful but also will provide you with vastly superior security to depressing metal gates and shutters.

Your biggest investment is your home so I would encourage you to take the next step and make an investment in a Magnificent Security door to protect you, your family and your belongings.

Help reshape one of the world’s greatest countries with the greatest doors and let’s put burglars out of business.